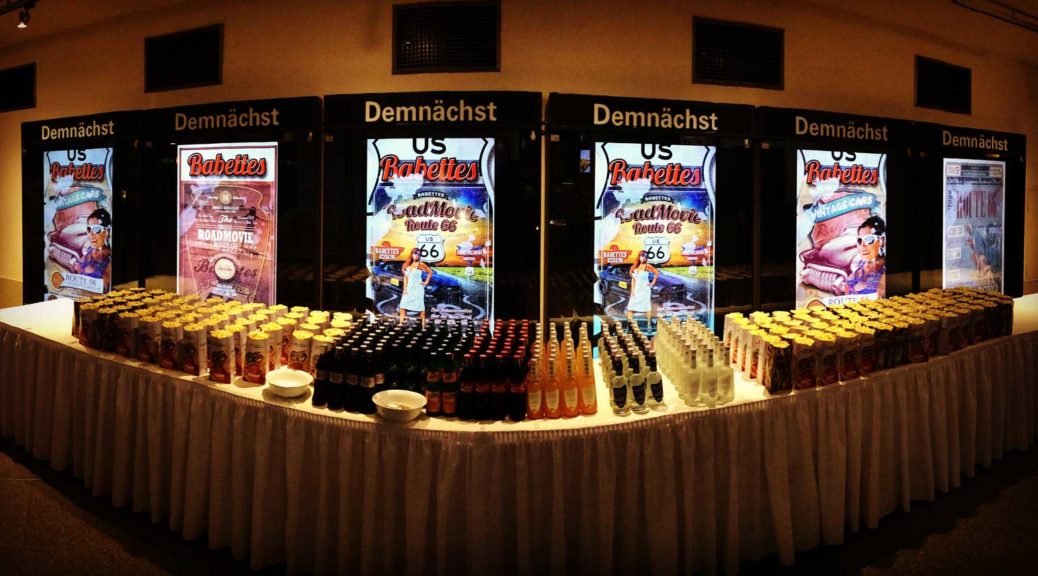 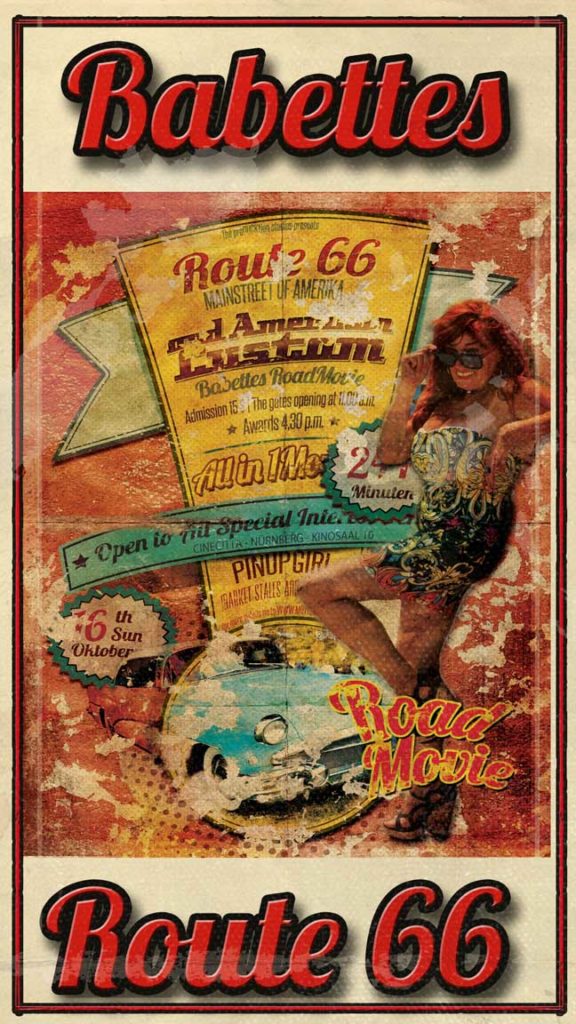 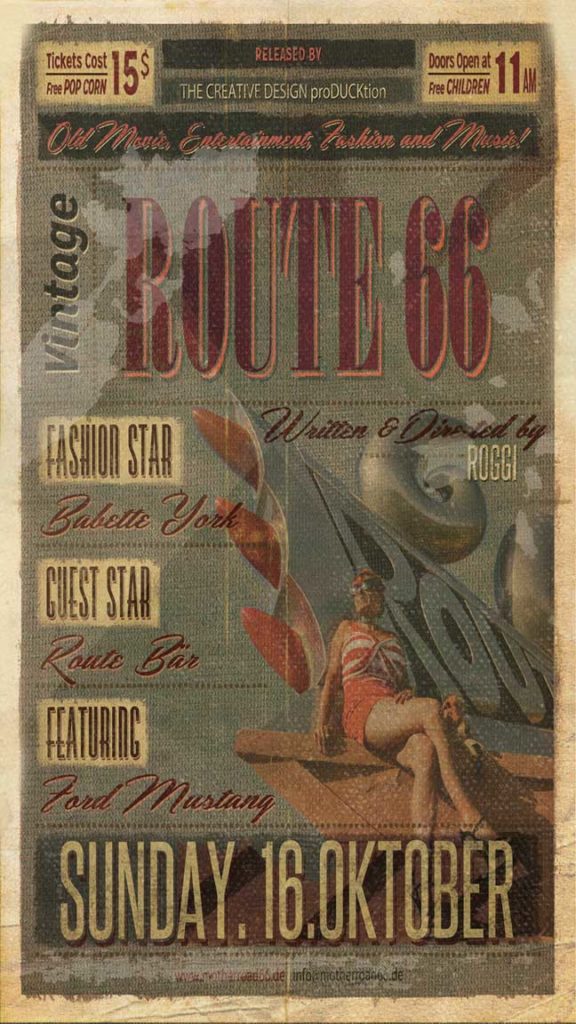 The sound in Dolby Atmos and on the big screen with popcorn and coke, the fans of the Route 66 had obviously fun. Then, of course, style was really held in the adjacent diner, the After Show Party and discussed the film and exchanged. Of course, the leading actress Babette of Roggi was the answer and then told of the outtakes and mishaps during the shooting. Punctures, drone crash or just how often you can get lost or promise yourself at the ON Takes. 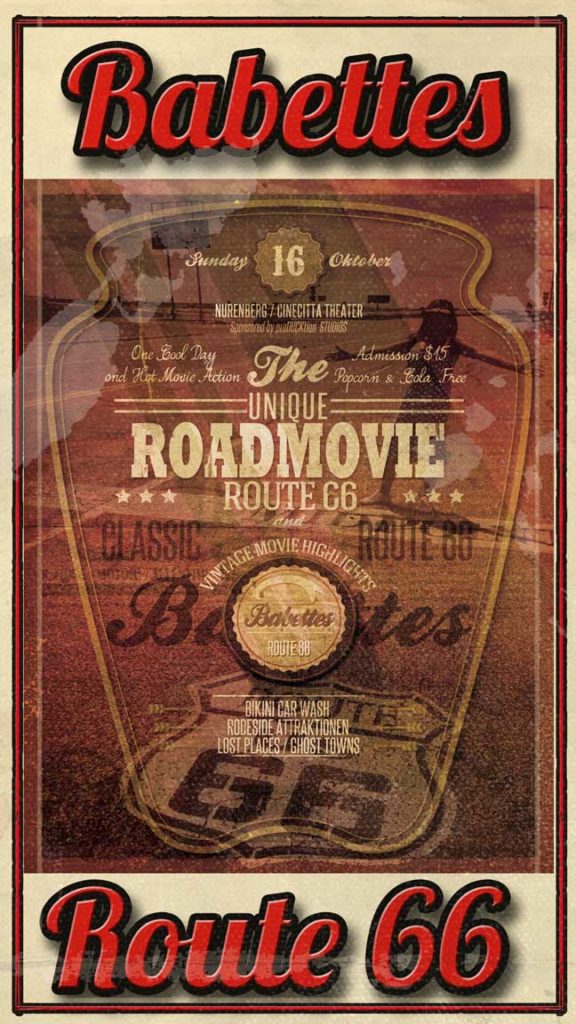 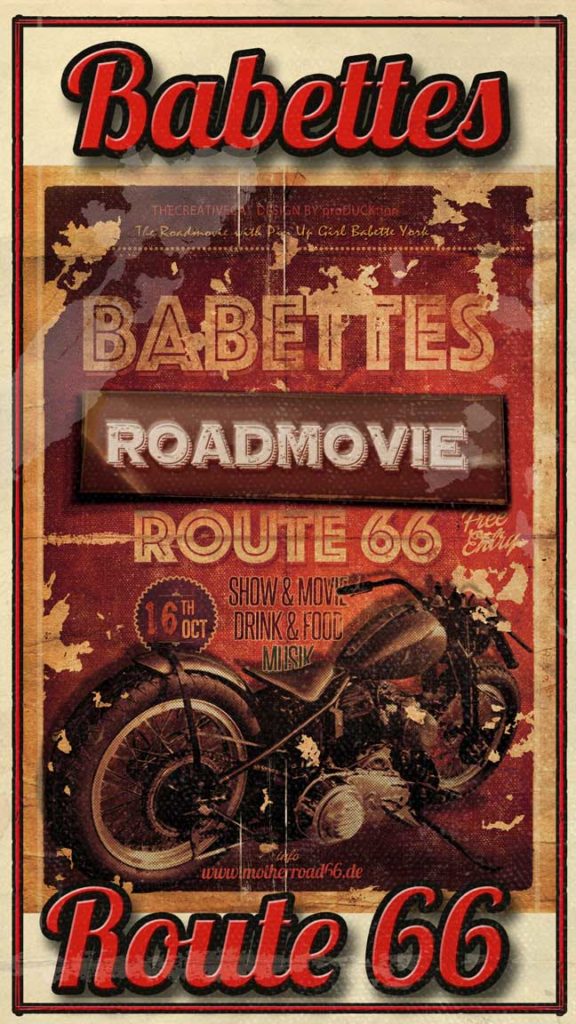