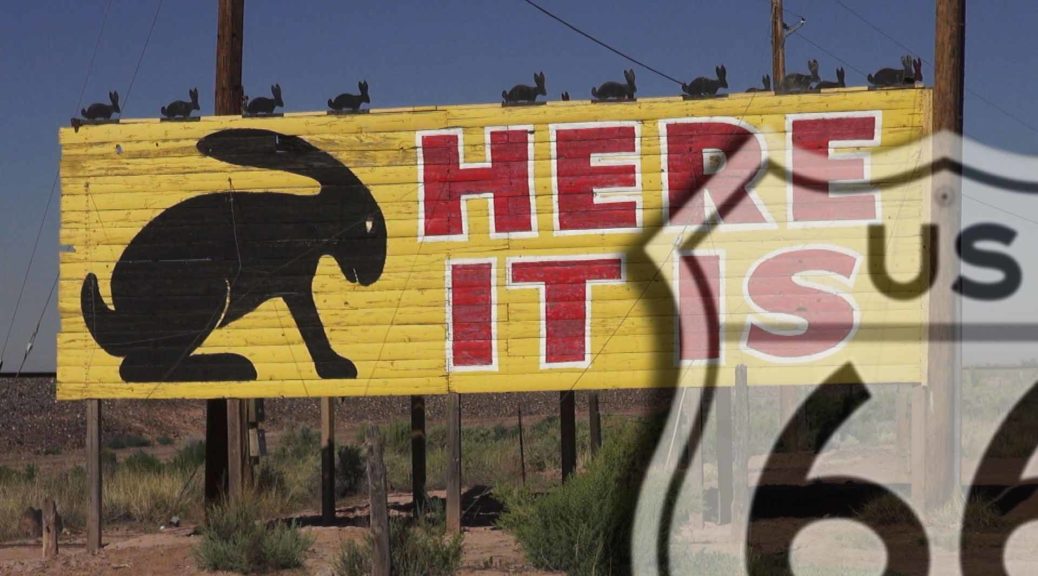 from 1926, except for the Lincoln Highway.

Here you can see some photos of my trip. All images are, of course, available in the RoadMovie as a moving image.

The picture galleries are divided according to the 8 federal states. I will show you some photos of the filming of my Route 66 film and of the respective states of Route 66 and also a little bit off Route 66, the so-called Rodeside attractions.

In the menu, simply click on the corresponding Raiter and let the enchantment in the pictures of Route 66.